I think we’ve all had moments when we felt our entire world shift in an instant.

“I don’t want to be in this relationship anymore.”

”Your pregnancy test is positive.”

“I’m sorry to tell you that we found cancer.”

This last one is on my mind as I pray for a friend who is struggling with this diagnosis, waiting for the tests to reveal more information, and struggling for her very breath in the ICU. Just a few months ago, cancer was no more on her mind than winning the lottery. And now today, it is a mountain looming before her and her husband. Their world changed in the instant of her diagnosis. END_OF_DOCUMENT_TOKEN_TO_BE_REPLACED

My friend Linda posted a fun idea on Facebook. Google your name and see what comes up. Are you a lead dancer with the San Antonio ballet?  An artisan cheesemaker in Idaho?  A retired music teacher in Miami?

To play:  go to Google, enter your first and last name in quotes, and that’s it. Example:  “Jennifer Wilson”

There are approximately 1,294,672 Jennifer Wilsons. Okay, I made that up, but there are a lot of us, so I took the very first entry that came up. Apparently, I wrote a book that was heralded as “Best Nonfiction Book of 2011” by the American Society of Journalists and Authors.  (Note: Please leave a comment below with your results!  A friend of mine discovered he was a 15 year old ping pong champion.)

Written by Jennifer Wilson, it chronicles the adventures she and her family had when they moved to Croatia for a year in search of her ancestral ties. She and her husband and two young children were living the American Dream in Iowa – a house they fixed up, soccer schedules, two careers, and frequent pilgrimages to Target. And, they felt they were missing something vital despite their privilege, primarily time together as a family and a simpler life that didn’t involve consuming, watching tv and playing video games crammed between errands. On the basis of a yearning and a late night of giddy dreaming (a bottle of wine was involved), they uprooted themselves and moved to Croatia for a year. As you can imagine, that year changed them all in deep and unexpected ways.

I was immediately intrigued by the book’s description because my partner and I have a similar ambition. END_OF_DOCUMENT_TOKEN_TO_BE_REPLACED 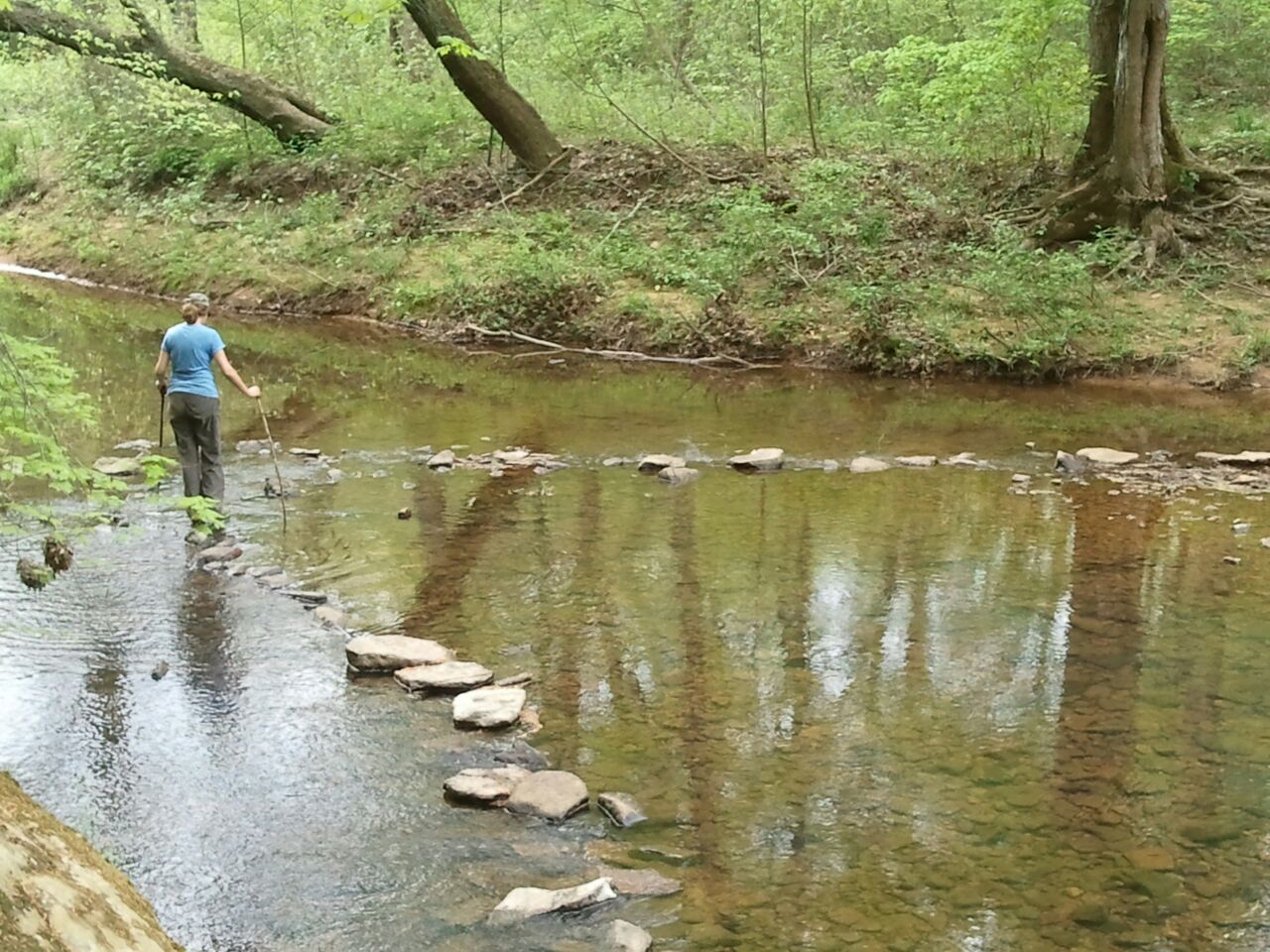 “Let yourself be silently drawn by the strange pull of what you really love. It will not lead you astray.”   – Rumi

There are many variations on this theme, such as Joseph Campbell’s famous injunction to “Follow your bliss.” Rumi’s wording has subtleties that make this one of my favorite quotes.

“Silently drawn”  –  Ah, silence. There is no shortage of advice out there from self-help books, tv shows, friends and family, business gurus, etc. I think all of these sources can provide sparks of insight and ideas to explore. Yet at the end of the day, we are responsible for making decisions based on our own values, on what we love.

When we become still and silent, our intuition can teach us what it knows. Our language places this inner knowing solidly in the quiet wisdom of our bodies.  We say we have a gut feeling or feel something tug at our hearts.  Insight arrives intact and without a surplus of words – we “just knew”, or “had a flash.” We are silently drawn to what is right for us.

“Strange pull”  –  Why does Rumi choose this word to describe being pulled toward what we love? END_OF_DOCUMENT_TOKEN_TO_BE_REPLACED